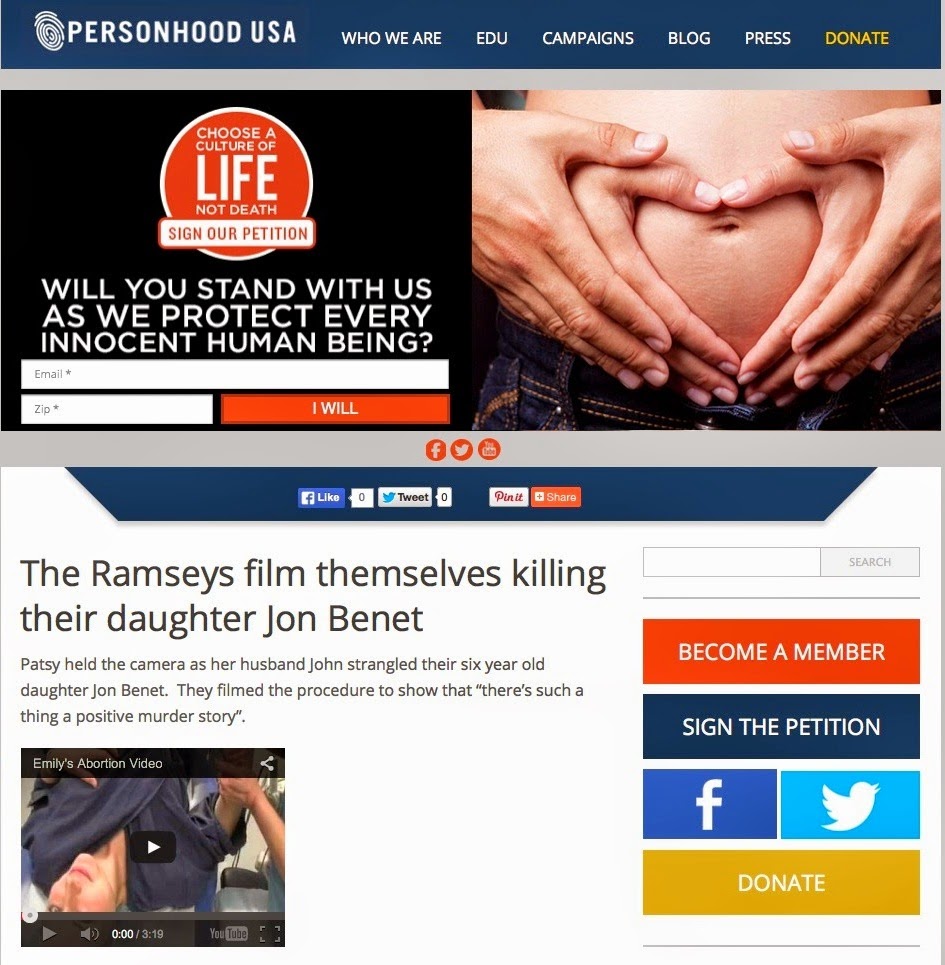 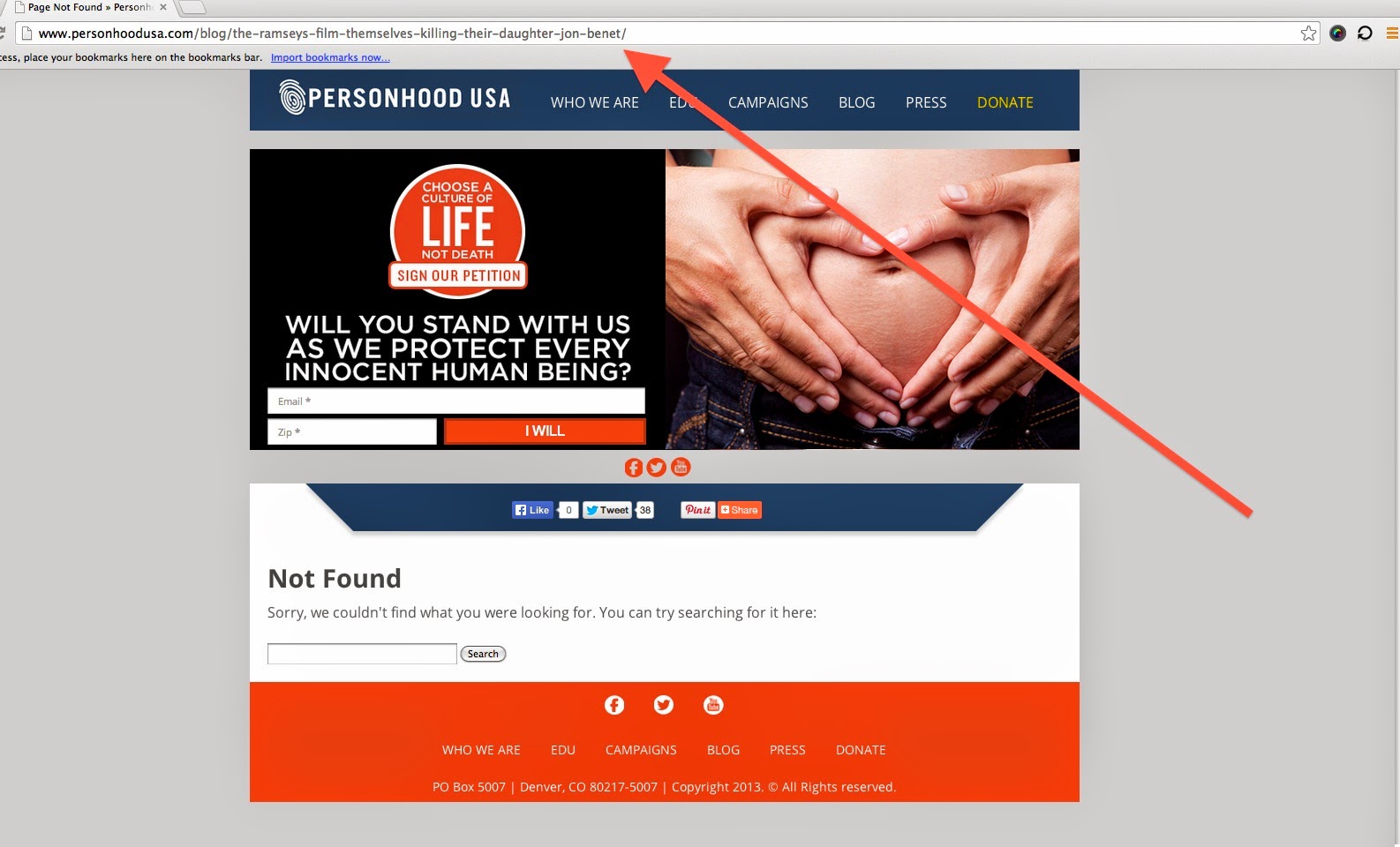 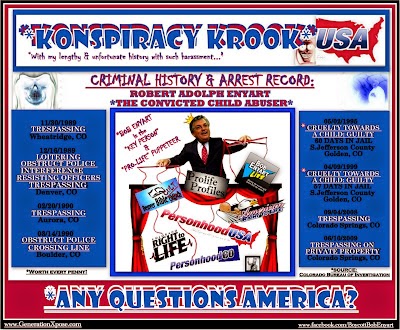 For more TRUTH X-Posed about *The Kult of Konspiracy* visit:
www.GenerationXpose.com
www.BobEnyartMurderedJonBenetRamsey.com
www.PoliceRecordingsKekoas.com
Posted by Curtis Kekoa at 3:00 PM 16 comments: Links to this post