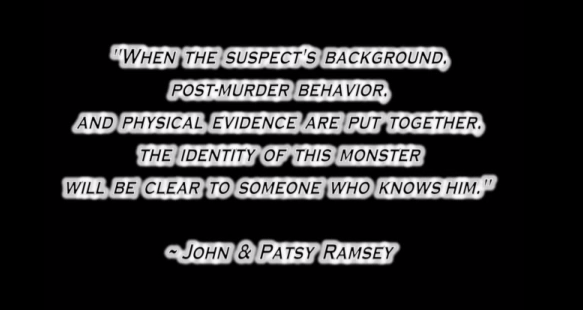 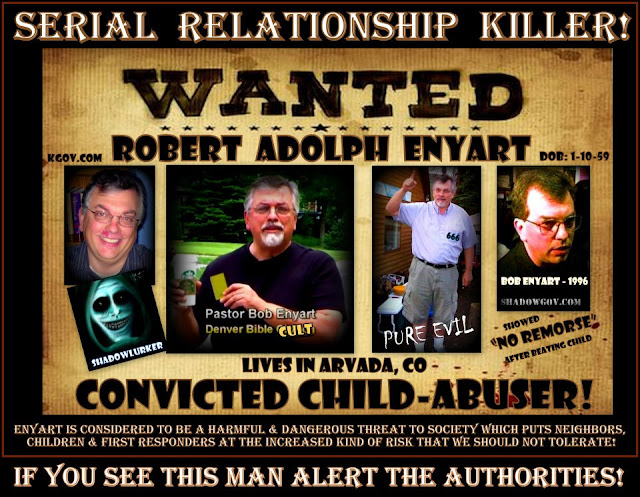 Today is ANOTHER day for the "Small Foreign Faction" FOOLS to get away with MURDER... 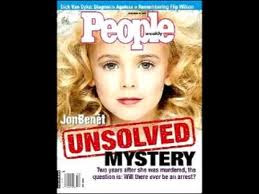 Since Bob Enyart LIES won't be in studio on science-fiction Friday let's plan to have the ShadowGov assassins & the Kekoa's meet at the Boulder PD on Friday April 5th in the afternoon. Dani will make an apt with Chief Beckner & Detective Foster for us all to meet and discuss the murder of JonBenet Ramsey & The Clues That Break The Case - everyone wants to know why pastor Bob's DNA was on the panties of the 6 yr-old princess in addition to the "touch DNA" sample he left when pulling her pants down... This will be Adolph's final chance to clear his name with a "Small Foreign Faction" DNA sample. What time shall we tell the police Bob will meet with us? - We'll be there all afternoon. ;-)